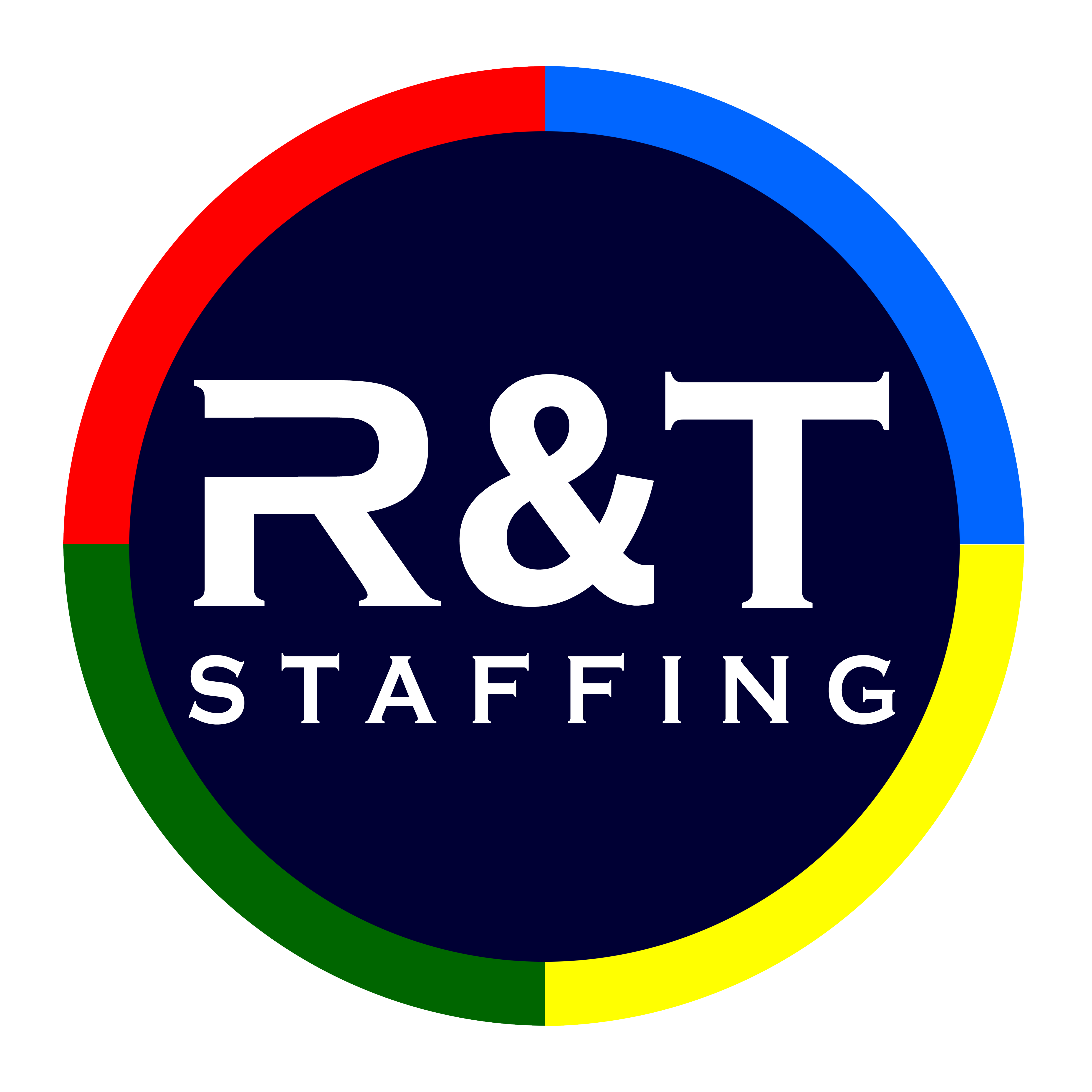 The Land of Opportunity

The career journey for Milan Rijal and his brother Surendra Thegim (i.e., the “R&T” in R&T Staffing) began with rather humble origins. Starting as Staffing Coordinators with one of the largest employment agencies, they gained valuable experience in understanding strategic staffing needs, while also supporting daily tasks, such as confirming employee check-ins. The logistics of trying to provide ongoing feedback to over 150 employees was a challenge, but their persistence paid off in unimaginable ways.

By building one-on-one relationships with each of their employees, Milan and Surendra uncovered a hard-working segment of the workforce that shared their work ethic, going above and beyond in on-the-job performance. What drove exceptional job performance? Like Milan and Surendra, they, too, were legal immigrants, just trying to provide for those who mattered most. That was the key. But, due to language and cultural barriers, they were usually relegated to part-time hours, with no benefits.

While Milan and Surendra saw the number of job opportunities increase year-over-year, the barriers for some legal immigrant candidates remained intact. Although immigrants were fluent in the language of the countries from which they came, literacy requirements in the melting pot of the United States were still defined by an individual’s proficiency in English, creating an unnecessary obstacle. Not only was it more difficult to find equitable opportunities, but when an employment arrangement could be made, candidates were usually paid less than their actual contribution to the company.

With the inherent drive to excel so common among immigrant communities, Milan and Surendra mastered their responsibilities and continued their upward progression. Leveraging their ability to speak multiple languages (i.e., English, Spanish, and Nepalese/Bhutanese), they were able to overcome the obstacles that had withheld so many recruiters before them. And, by building relationships with this underserved workforce, Milan and Surendra discovered an untapped competitive advantage for employers who were truly open to an inclusive workforce as diverse as America itself.

Dreamers, But Not The Only Ones

Traditionally, only part-time opportunities were available to legal immigrants, forcing them to always be on the lookout for a better opportunity. Although Milan and Surendra rose through the ranks, they dreamed of extending those same opportunities to everyone. Their goal was to prevent any immigrants from feeling like they were undervalued due to language barriers, race, color, ethnicity, religion, sex or background.

Milan and Surendra believe, in truth, that immigrants are the backbone of this country, and from their own experience, they are the hardest working people in the industry.

They dreamed of a new type of Staffing Agency, unshackled by the constraints of traditional employment agencies, which instead embraced and supported all who desired to call the United States home. Within immigrant communities and during discussions with progressive leaders, they discovered that there were many who hoped to join them in imagining the true promise of the America.

During the pandemic of 2020, Milan and Surendra saw hard-working people being laid off and the country’s unemployment rate steadily rising. The time had come to make the dream a reality, not only to create jobs, but to get immigrants and anyone who wanted the opportunity to prove themselves and earn their way back into the workforce. The mission was greater than the profit. Milan and Surendra joined forces, and in 2020, R&T Staffing was born.

In Truth, We Are All Immigrants

If you are reading this in America, either you, your parents, or grandparents immigrated from another country to call America home. You were instilled with the desire to overcome obstacles, lift yourself up, and then turn around and do the same for others.

Creating the most diverse and inclusive staffing agency included embracing all legal immigrants from every country, including: .

R&T Staffing exists to provide an equal job opportunity, no matter one’s race, color, ethnicity, religion, sex, and background. Our company is designed specifically for legal immigrants and all those who just want an opportunity to earn a living.

We remembered that the first word of our Country’s name was “United,” and we kept that in mind as part of our workforce, creating a culture where each of our employees is valued for the experience and potential they bring to every role. By working with Employers nationwide who also embrace a diverse and inclusive workforce, we are able to serve and give back to our communities.

Join us in making this leadership vision a reality here in America, where we can get as many people back to work as possible, for the good of our country. See the possibilities within each person and the possibilities beyond, a workforce that embraces diversity and inclusion, that allows all to earn their way, regardless of what some would call obstacles.

Employers, contact us today to leverage an underserved workforce for competitive advantage.
Job Seekers, contact us to help you transform from a dreamer into a doer and provide for those who mean the most to you.

Let's have a chat!

R&T Staffing has active associates working across our divisions and in distribution centers to keep the essential business needs operational. Our team is here to provide the same level of service you have come to expect for all of your employment needs.